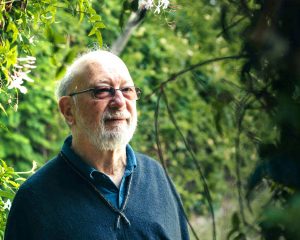 Dr. Dennis McKenna makes a case for why ethnopharmacology is one of the most critical life-sustaining disciplines of our times (and what that’s got to do with ayahuasca).

Symbiosis is hands down one of the most important driving principles of the natural world. If we want to live in alignment with our outer ecology for the evolution of ALL species, we must not only understand how symbiosis works but begin to live and breathe it like our life depends on it! In other words, “the entire biospheric community of species is conscious, and seeks to advance the evolution of consciousness through collaboration and symbiosis.” These are the words of a true luminary in the ayahuasca and plant intelligence world by a man who needs no introduction – Dr. Dennis McKenna. For those newer to his work or needing a refresh of why we’re here to talk about him today, read on.

Dennis McKenna has conducted research in ethnopharmacology for over 40 years. For starters, this field is defined as “the scientific study of substances used medicinally by different ethnic or cultural groups,” which includes ayahuasca as well. He is a founding board member of the Heffter Research Institute, and was a key investigator on the Hoasca Project, the first biomedical investigation of ayahuasca. He is also the younger brother of Terence McKenna. From 2000 to 2017, he taught courses on Ethnopharmacology and Plants in Human Affairs as an adjunct Assistant Professor in the Center for Spirituality and Healing at the University of Minnesota. Dennis is also hosting an exciting symposium this month called the ESPD55 (Ethnopharmacologic Search for Psychoactive Drugs), a historic four-day symposium including speakers like Paul Stamets (Mycologist), Monica Gagliano (Evolutionary Ecologist), Wade Davis (Anthropologist) and Dr. Andrew Weil (Medical Doctor). He is also a trusted advisor to Soltara Healing Center, for which we’re forever grateful.

Here at Soltara, we are always striving to be a bridge between the Global North and South as we bring Shipibo-led, trauma-informed ayahuasca healing to people ready to work with this medicine from around the world. In our mission to unite indigenous and non-indigenous cultures, we hope to shine a light on plant intelligence and other valid ways of knowing and healing, alongside Western medicine and science. To that end, we sat down with Dennis McKenna to unpack some of the most pressing questions of our time as it relates to sustaining our collective evolution through the lens of psychoactive catalysts and the traditions they come from. 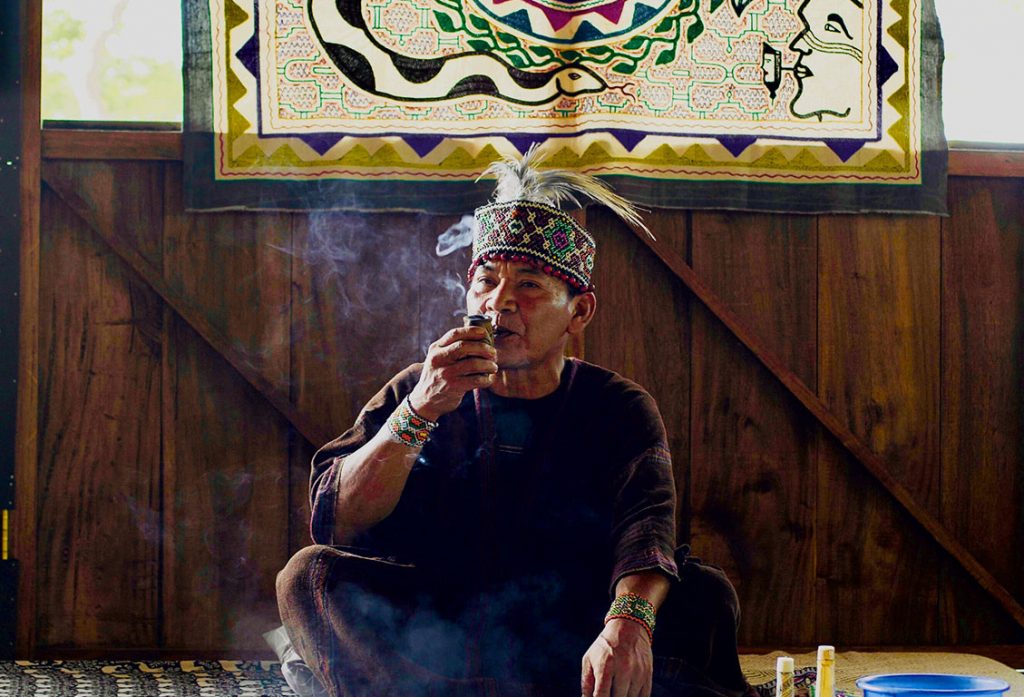 Here are three core takeaways about why it is more critical than ever before to elevate the study of Ethnopharmacology and further unpack the symbiotic relationship between humans and their plants, fungi and animal companions. 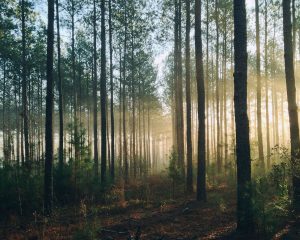 What to expect from Dennis McKenna’s Symposium

Notable ESPD55 talks that we’re particularly jazzed about include ayahuasca and other medicinal plants. There’s a whole host of brilliant talks (37 to be exact), but the ones we’re most excited about?

We all have a part to play in protecting, preserving and promoting the indigenous cultures, practices and plants that support the shared home that we have. Alongside science and Western ways of knowing and understanding, we invite you to take a step towards the integration of the other half of the equation – the indigenous lens that holds equally powerful wisdom for the health of our present and future.

The ESPD55 is coming up May 23-26th. They’ll be live streamed from St Giles House, UK. Check them out and we’ll see you there! 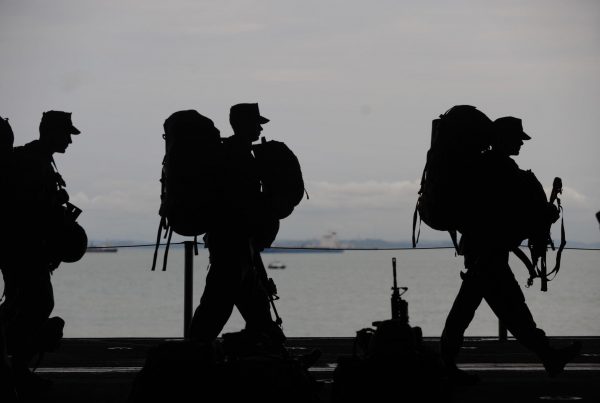 Ayahuasca therapy is just the start for veterans healing from PTSD 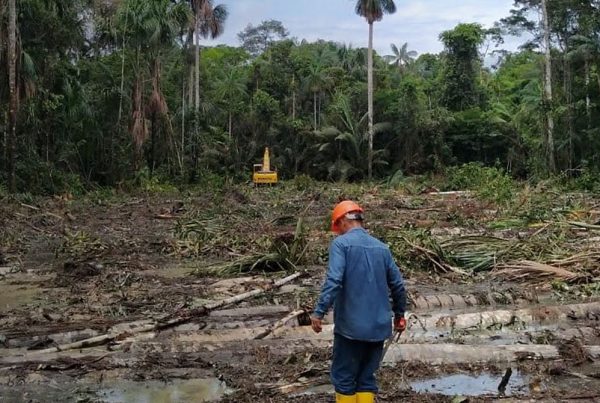 Why our future depends on the Amazon more than you think 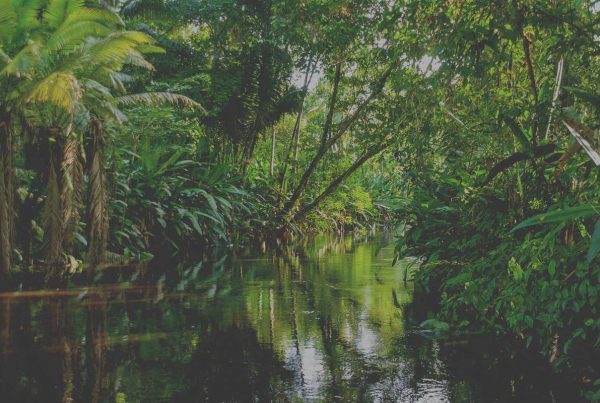