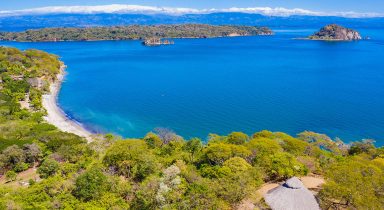 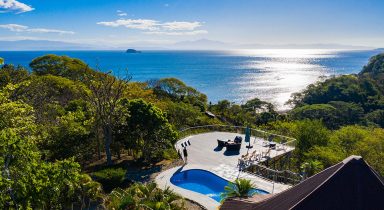 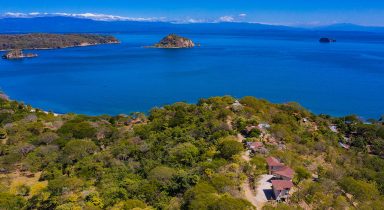 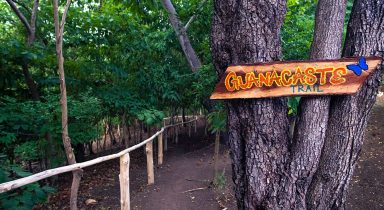 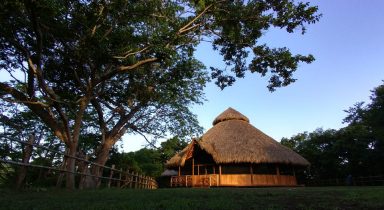 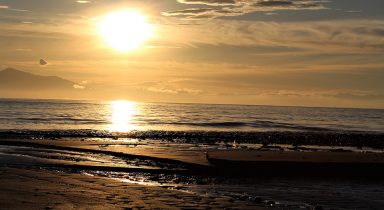 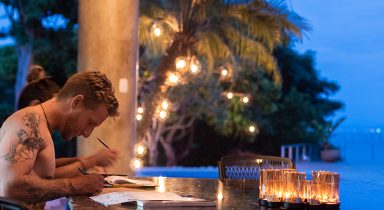 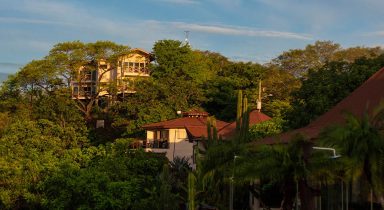 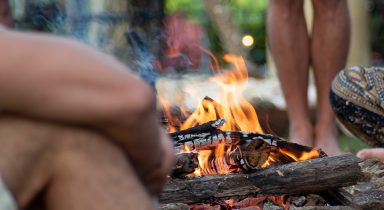 Our secluded slice of sundrenched paradise is surrounded on all sides by the vibrant sounds of the rainforest.

Awaken each morning to bird songs, monkeys playing in trees, and crashing waves in the distance. Pick a juicy mango, a lime, or a coconut right off a tree if you’d like, or meander your way through our gardens and groves across 21 acres of unspoiled flora and fauna. Easily accessible from the airport, yet tucked away on seaside cliffs overlooking the crystal blue Gulf of Nicoya, we invite you to an immersive experience letting nature unveil itself before you and surround you in harmony, compassion, and peace.

A “Blue Zone” of the World

Soltara Healing Center is located on the calm and pristine Gulf of Nicoya in the mountainous jungle of Costa Rica’s Nicoya Peninsula. Possessing the highest density of biodiversity of any country in the world, it is also labeled as one of the 5 “blue zones”, a term coined by National Geographic author Dan Buettner, describing places where a high percentage of the population lives active lives over the age of 100.

So, what’s the secret?

Despite spending only a fraction of what many countries spend on healthcare, Nicoyans are twice as likely to reach a healthy age 90 compared to Americans, and seven times more likely to reach age 100 than a Japanese male (Okinawa, Japan is also considered a blue zone). The secret lies not just in quantity, but in quality of life – and make no mistake, those living longer are still enjoying the riches of life! The Blue Zone study identified key aspects of the Costa Rican lifestyle that contribute to happy, healthy longevity:

This is an excerpt from Blue Zones:

Lessons For Living Longer From The People Who’ve Lived The Longest by Dan Buettner, copyright 2008, all rights reserved.

There is much we can learn from this way of living, both individually and as a collective. Costa Rica as a whole is highly regarded as one of the most progressive, sustainable, and greenest countries in the world. It is a country that understands the need to protect Earth’s biodiversity, and follows through in action and policy.  Rated the greenest country in the world in 2009, Costa Rica also has the highest percentage of land dedicated to national parks and reserves. In 2016, over 98% of Costa Rica’s electricity was generated from green sources, and the country plans to be entirely carbon neutral by 2021. It is also ranked the highest in the Latin Americas on the Human Development Index (a composite index of lifespan, education, and per capita income), and is one of the only democracies in the world without a standing army (preferring instead to have “an army of teachers”).  For this reason, Costa Rica was chosen as the location for the Inter-American Court of Human Rights, as well as the United Nations’ University for Peace. (Source)

By living out the values of our ethos and our home, we hope to contribute to a global awakening that inspires balance, harmony, respect, healing, transformation, and a deeper understanding of what it truly means to live a pura vida. 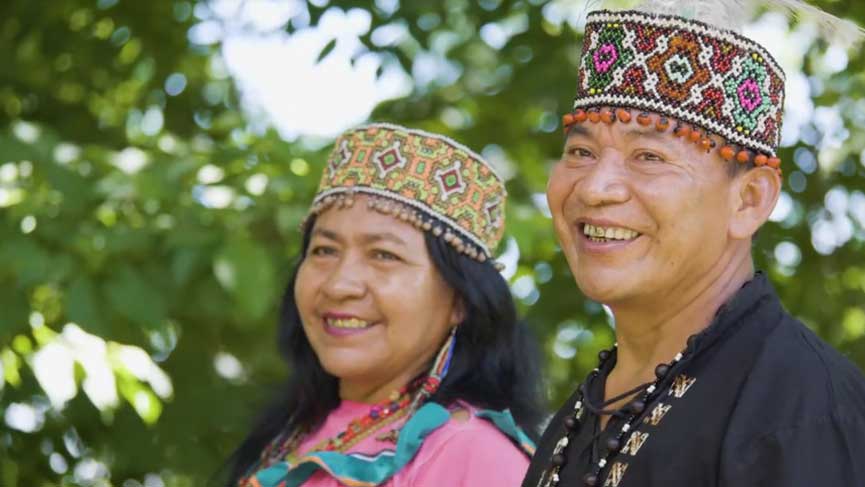